Come along to the Emanuel Comedy Night for a fun-filled evening of laughs!

“Shafar circumnavigates the line between

edgy and offensive with beautiful finesse”

Since leaving a career in law for comedy, Michael has been working hard to win his Jewish mother’s forgiveness and has (somewhat) achieved that, having performed around Australia, New Zealand, Asia, the US and on international waters.You might know him from his appearances on Network 10’s The Project and Studio 10, ABC’s Comedy Bites, triple j’s Good Az Friday or from his 30+ million views on his videos online. He is currently touring his latest show The Return of Shafar around the country to sold-out crowds and very nice reviews. Our Headline Act Will Be Supported By Three Hugely-Talented Comedians! 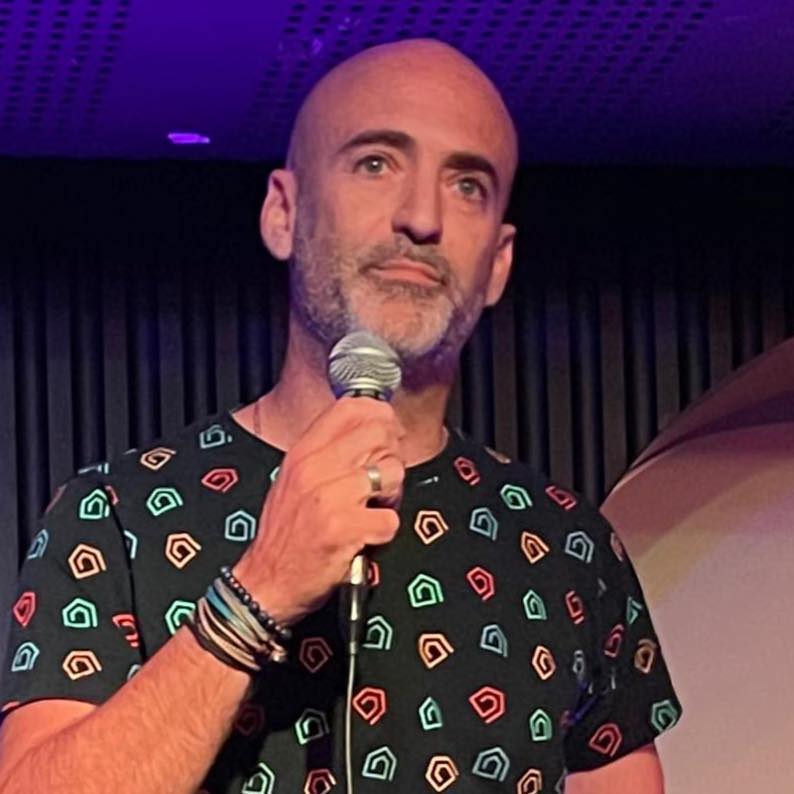 Looks like Andre Agassi, sounds like Borat.
Does Stand-up for toddlers (for real) and a proud dad of 4. 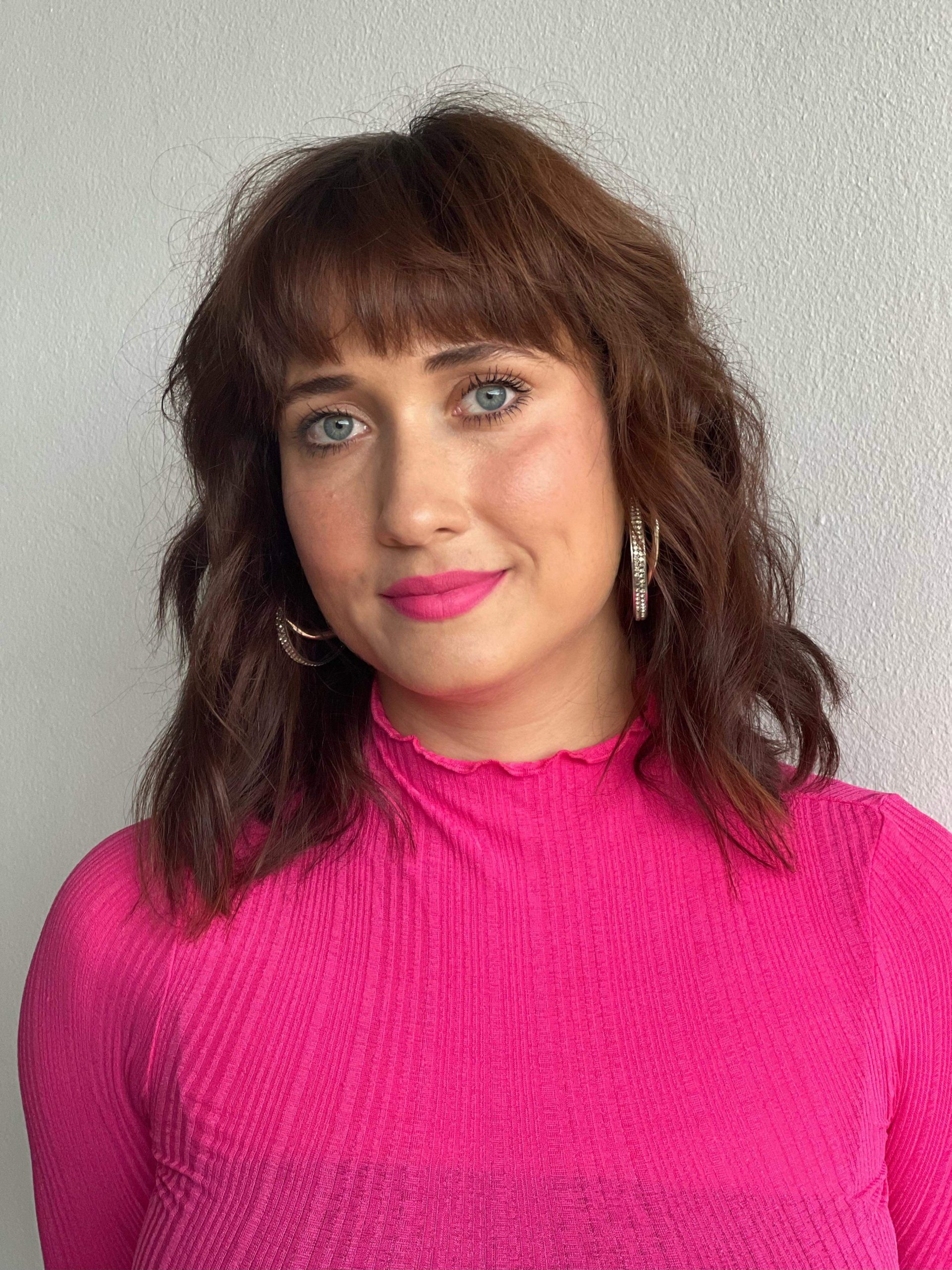 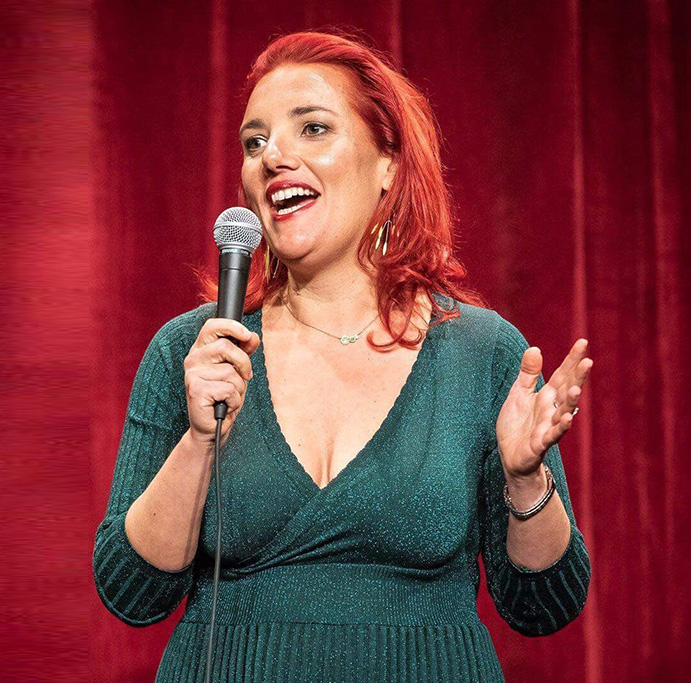 A regular on the comedy circuit, including performances at Sydney Opera House, The Comedy Store and Adelaide and Melbourne Comedy Festival

Robyn Reynolds is a British Jewish comedian and writer. She has two Fringe nominations for Best Comedy, and she was the Artist in Residence at the Old 505 Theatre in 2021.

“Robyn Reynolds shone in her segment, serving punchlines hard and fast in her fresh brand of witty and energetic humour. Clearly talented in the structure and timing of comedy, it’s not hard to see why she’s a fast-rising comic in the Sydney scene.”

We acknowledge the traditional owners of the land on which we gather, the Gadigal Clan of the Eora Nation, and accept the invitation in the Uluru Statement of the Heart to walk with the First Nations of this land in a movement of the Australian people for a better future.