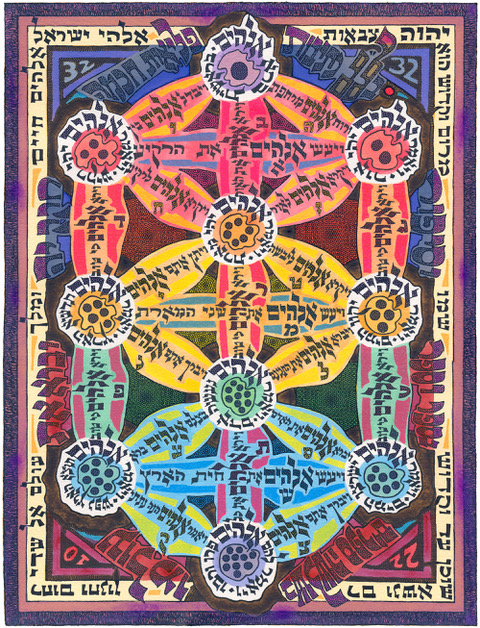 During the month of Elul we join the tradition to read parts of the Zohar, the Kabbalistic “Book of Radiance”.  If you would like to receive a daily from Rabbi Dr. Orna Triguboff for the month of Elul, from 26th August, with mystical Inspirations for Meditation, please email orna@emanuel.org.au 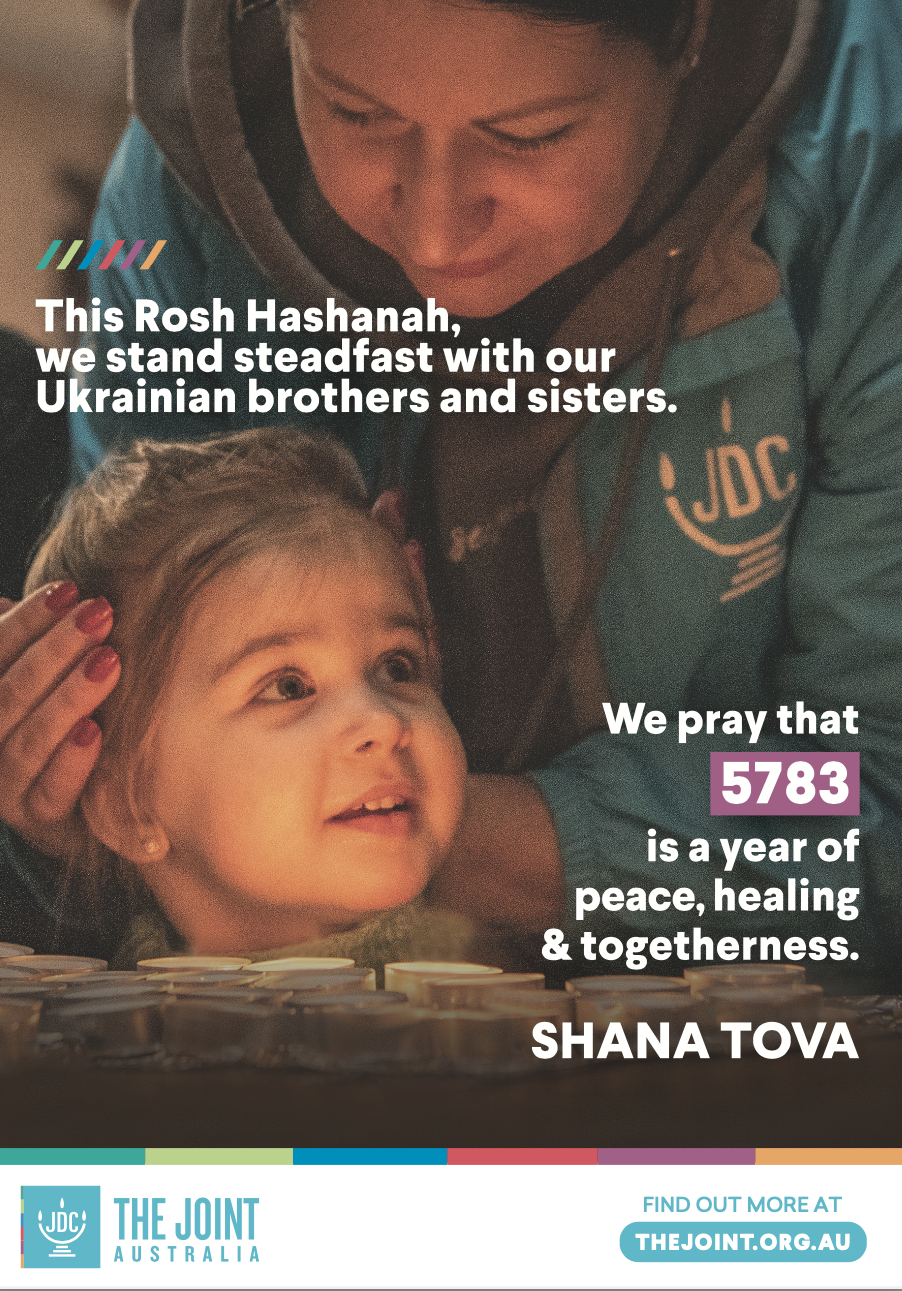 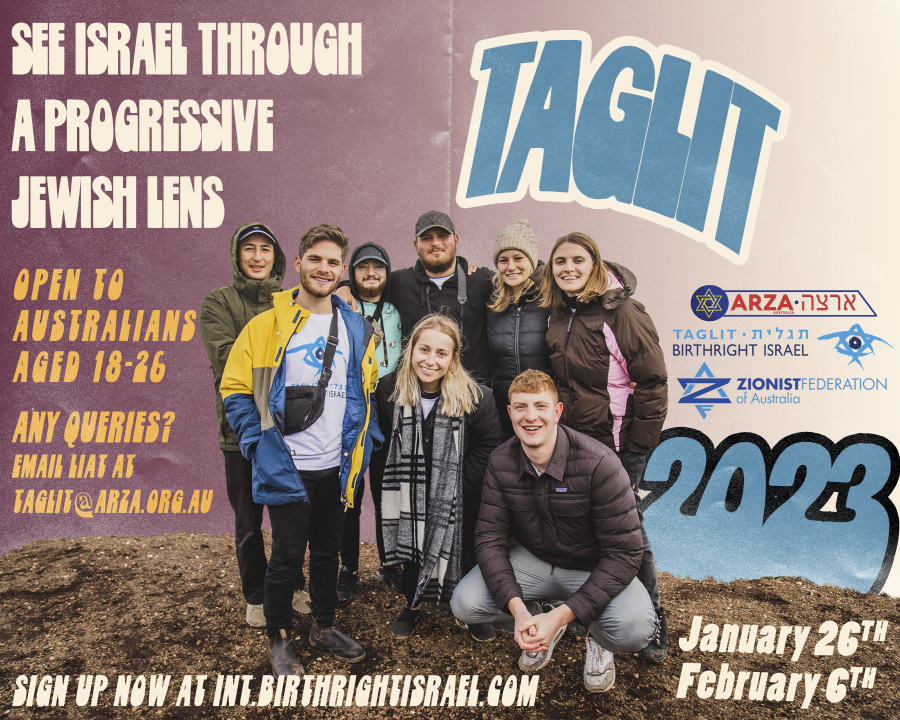 Celebrate the best new Jewish-themed films at JIFF, only in cinemas from Oct 24 – November 28! See Mayim Bialik’s directorial debut As They Made Us, starring Dustin Hoffman and Candice Bergen; new musical documentary Fiddler’s Journey to the Big Screen; and French drama The Accusation, starring Charlotte Gainsbourg, alongside an expansive program of features and documentaries from around the world.

Tickets are now on sale at jiff.com.au 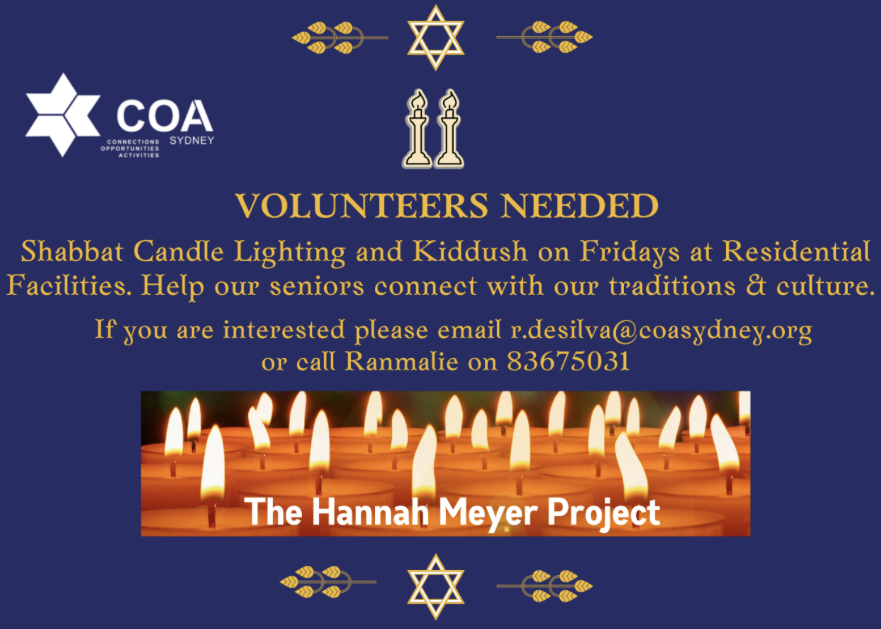