We affirm that the First Nations of this land have been here for tens of thousands of years, the oldest continuous culture on the planet.  Since European settlement they have suffered untold devastation – displacement from their land, children stolen from homes, murder, exploitation and other racist policies that must be rectified.  We commit ourselves to the Uluru Statement from the Heart and justice for our fellow citizens through education and action.

We acknowledge the traditional owners of the land on which Emanuel Synagogue is situated, the Gadigal clan of the Eora Nation.  We acknowledge that, over time, European settlement intentionally and consequentially displaced the Gadigal and other Indigenous Peoples from their land, disempowered them and greatly destroyed their culture.  We acknowledge that to heal the wounds of the First Nations of this land we must empower their Voice within the Australian Constitution, learn the Truth of our intertwined history, and reach Treaties to share equitably the bounty of this land.


About The Uluru Statement From The Heart

The Uluru Statement of the Heart was signed in May 2017 by a historic gathering of around 300 Aboriginal and Torres Strait Islander leaders. The statement is a proposal of reform that would establish a constitutionally enshrined First Nations representative body to advise parliament on policy affecting Indigenous peoples and commit Australia to a process of truth-telling of its colonial history through the establishment of a Makarrata commission.

One of the delegates at the May Convention, Thomas Mayor, a Zenadth Kes (Torres Strait Islander) man born and living on Larrakia country (Darwin), is now touring the country as the current custodian of the Uluru Statement, talking about its significance to regional and metropolitan communities.

When this finally comes to a referendum we owe it to the First Australians to finally do right by them and give them their Voice, a Treaty and a chance for the whole Truth to be known.

You can read the whole statement and register your support for the statement at https://www.1voiceuluru.org/

In Conversation with Thomas Mayor

On Sunday March 3rd, 2019 Emanuel Synagogue presented a special event as part of it’s In Conversation series, featuring Thomas Mayor, delegate to the Uluru Statement process. Thomas has been travelling throughout Australia with the Uluru Statement advocating for its call for the ‘establishment of First Nations Voice enshrined in the Constitution’. He shared his story and explained in detail the significance of the Statement.

Click here to watch a video of the event

Stan Grant is a renowned Aboriginal leader who has written many works on justice for the Aboriginal people; the following short and powerful speech delivered at the IQ2 Racism Debate in 2016 is a “must hear” for all Australians. 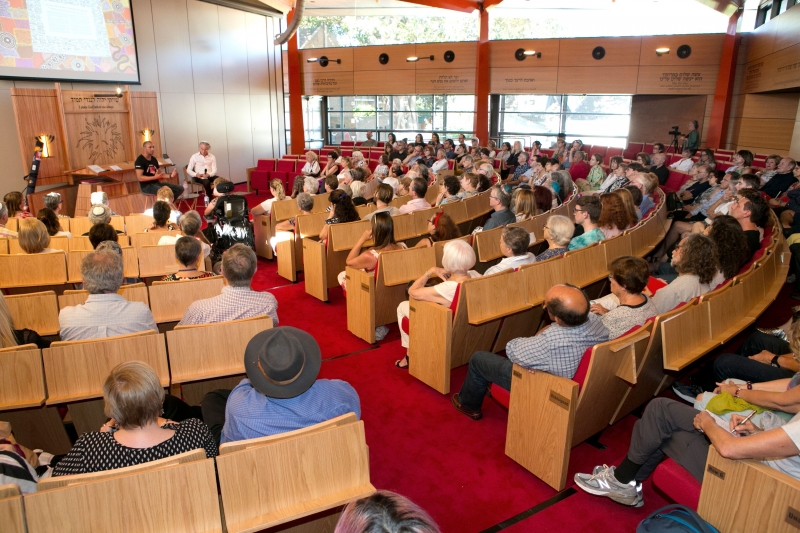 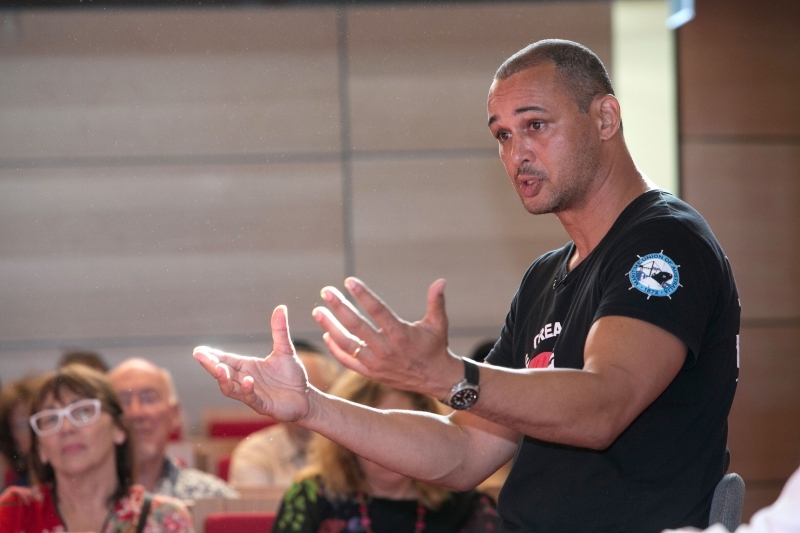 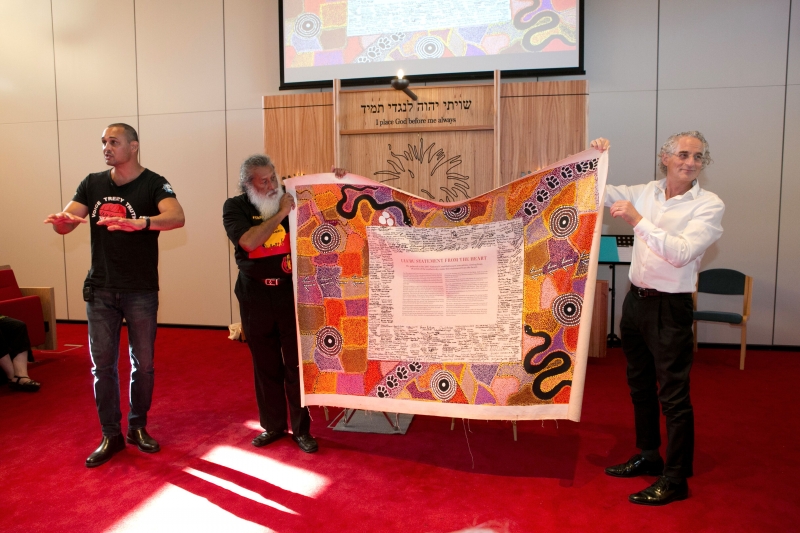