ONE NIGHT ONLY ~ DON’T MISS OUT ~ LIMITED TICKETS

“A collection of hugely talented artists, all part of the Emanuel family, coming together for one great night of music” 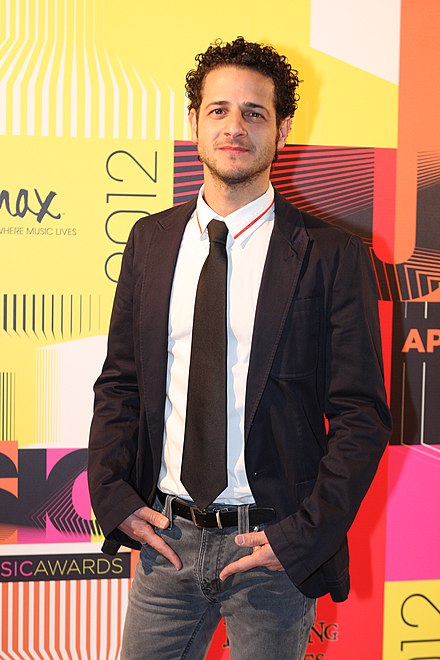 Lior burst on to the Australian music scene in 2005 with his debut album – ‘Autumn Flow’.

Recorded and released entirely independently, and spearheaded by the much-loved opening track ‘This Old Love’.

Subsequent singles ‘Daniel’ and the title track ‘Autumn Flow’ both secured high rotation airplay via the national broadcaster Triple J, and further cemented this album into the hearts of the Australian public.

The album was released at a time when independently funded and released records were still a rarity, Lior being one of only a handful of artists paving the way for a model that is now deemed commonplace. ‘Autumn Flow’ achieved Platinum status and went on to become one of the most successful independent debuts in Australian music history.

Lior’s sophomore album – ‘Corner of an Endless Road’ – released in 2008, followed on where ‘Autumn Flow’ left, debuting at #2 on the Australian Albums chart and topping the Independent charts for several weeks.

The album gave a greater indication of Lior’s rich cultural background with a number of tracks featuring Middle Eastern influences. Lior picked up another 2 ARIA nominations including ‘Best Independent Release’.

The release was followed by a string of sold-out national tours, including the unique ‘Shadows and Light’ tour – a collaboration with live performance shadow artistry built specifically to Lior’s music. The tour showcased at the Sydney Opera House to wide critical acclaim and went on to perform a season at The Sydney Theatre Company. 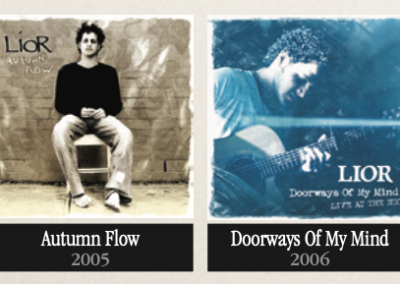 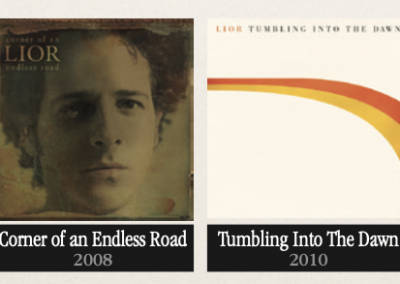 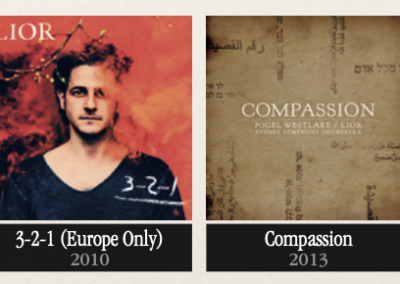 LIOR WILL BE JOINED BY…

“A hot, spicy blend of flavours, putting a modern twist on klezmer music!“

Drawing on their Eastern European and Middle Eastern heritage, they present a hot, spicy and high-energy mix of original compositions plus their own arrangements of traditional dance tunes.

Comprising violin, clarinet, keyboard, bass, percussion and drums, the musicians’ on-stage chemistry is electric as they joyfully traverse genres from folk to tango, gypsy jazz to indie rock, classical to funk, east to west. Be prepared to dance! 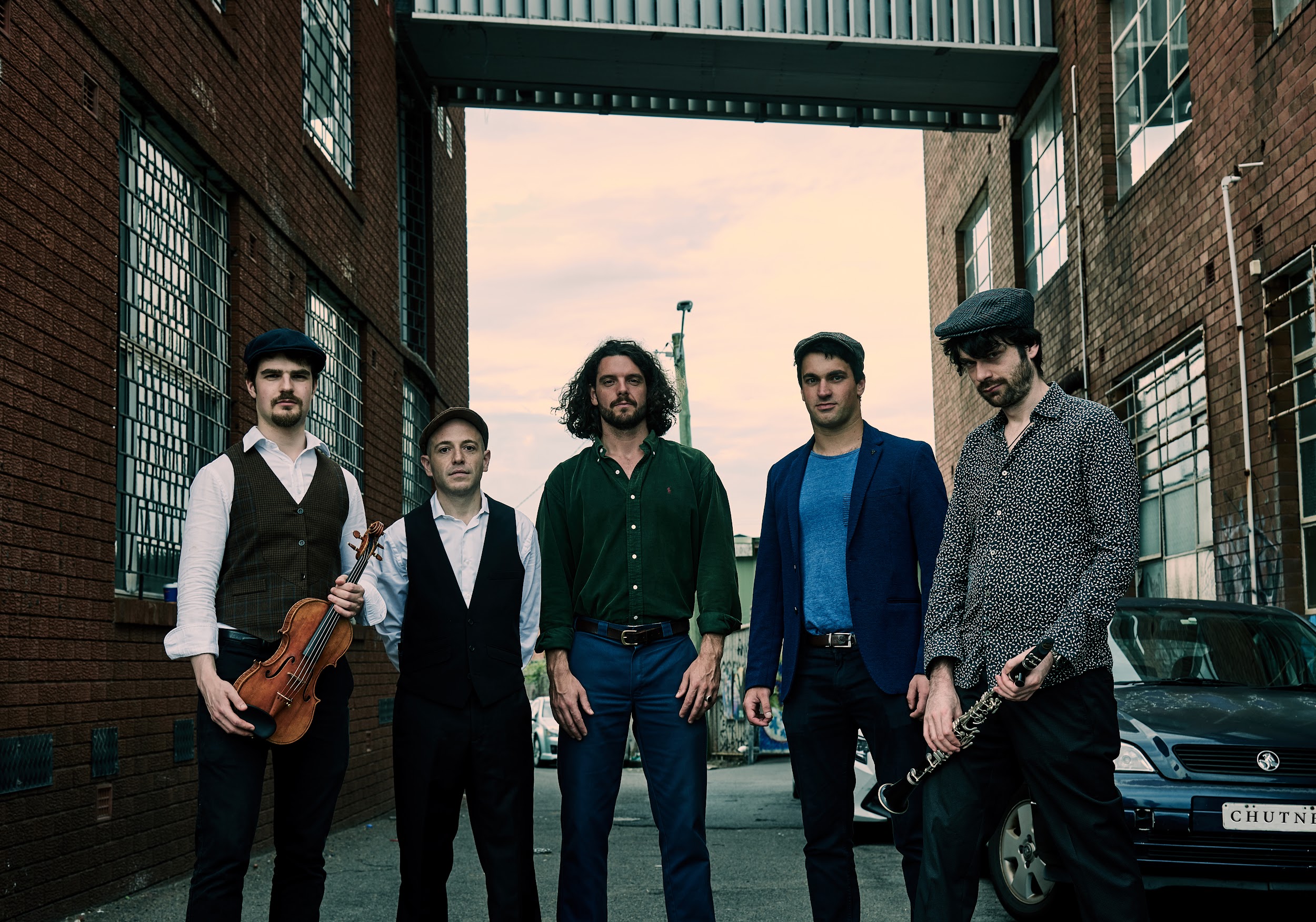 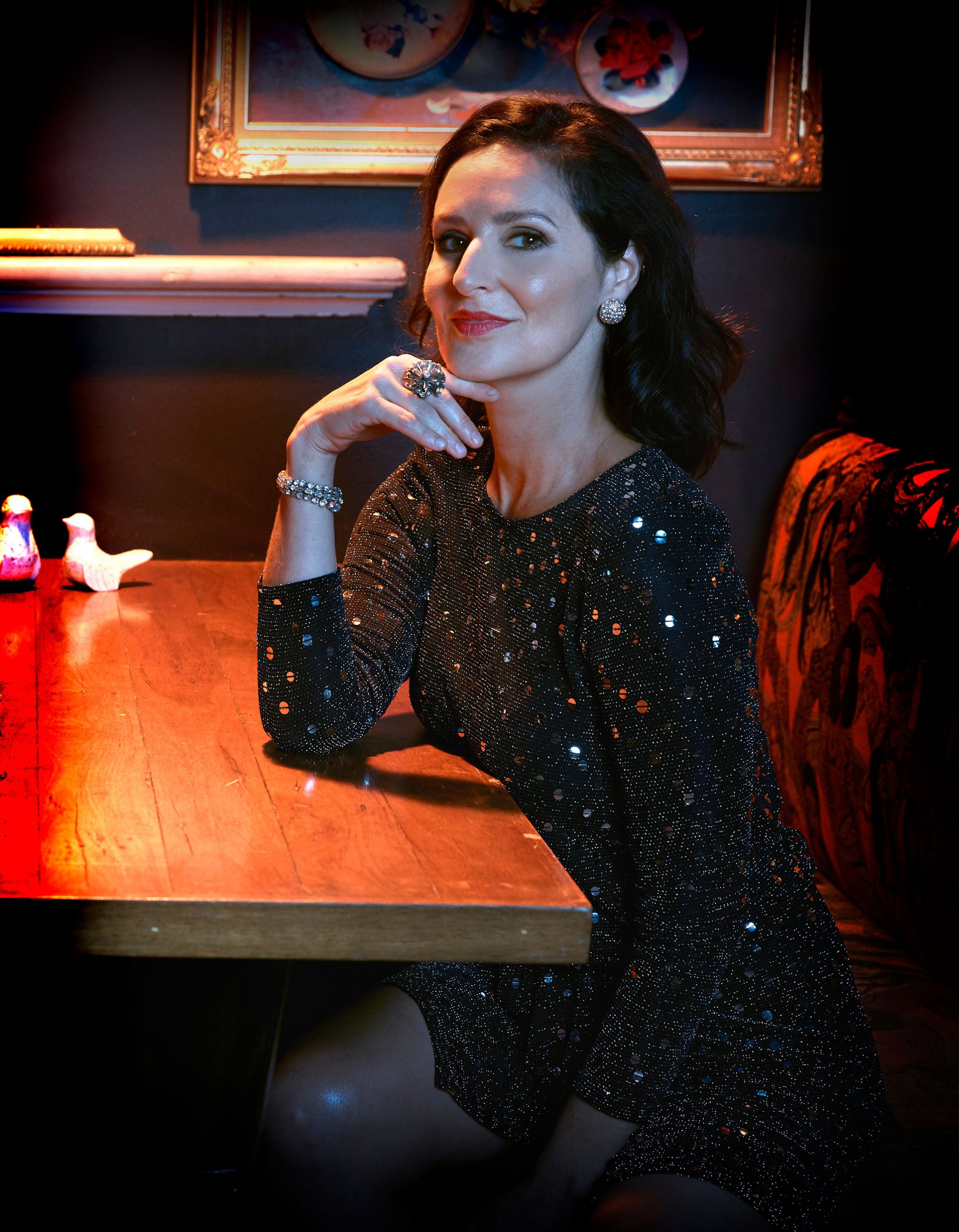 As a singer and violinist, Lara has worked in many genres and areas with a vast range of experience in her 30 years as a professional musician.

As one quarter of electric string quartet, FourPlay, Lara has performed around the world including Carnegie Hall (NYC), The Barbican (UK) as well as our own venues including The Sydney Opera House, The State Theatre, Adelaide Festival Centre, Melbourne Arts Centre and more.

As “Lulu” in their ARIA nominated French band Baby et Lulu (with Abby) Lara has enjoyed much success over the past decade or so, having played at major festivals such as Womadelaide, Melbourne Festival, Adelaide Fringe, Port Fairy Music Festival and critically acclaimed sold out shows at the Adelaide Cabaret Festival.

She is also one third of the Miriam Lieberman Trio, which enjoys a vibrant career amongst festivals alike. Miriam’s most recent album was voted in the top 20 Albums of 2021 in The Guardian.

His writing collaboration with Rita Ora and Kygo was the lead single for the Pokemon, Detective Pikachu movie. Highlights include writing Jessica Mauboy’s “Sea of Flags” for her inauguration at Eurovision. Kidron composed music for Oscar nominated short film “Inja” and several Tropfest finalists.  His release with Will Sparks “Ah Yeah So What” went double platinum. He has two #1 Billboards with “Que Olvidantote” by Reik and “Come With Me” by Ricky Martin. 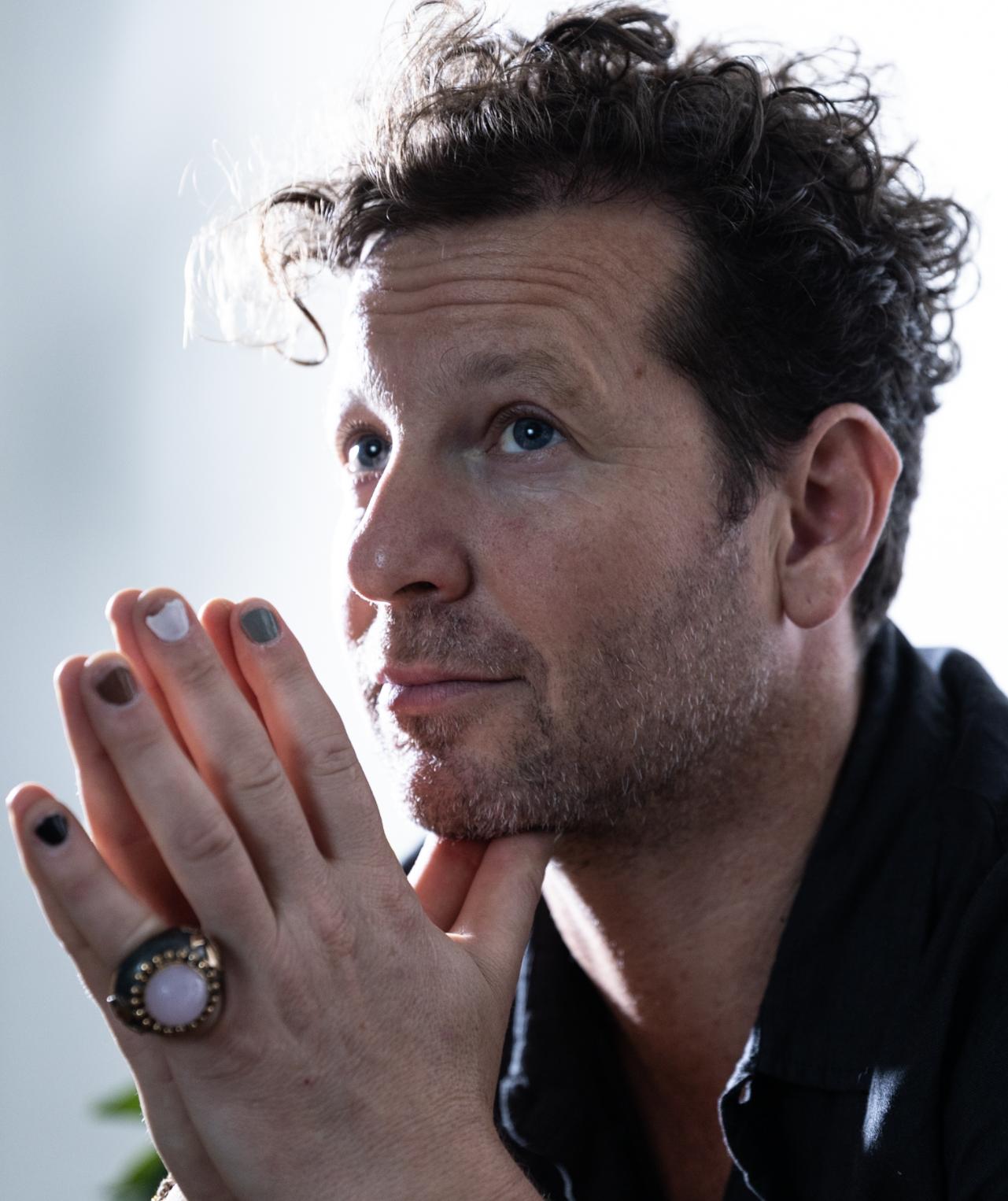 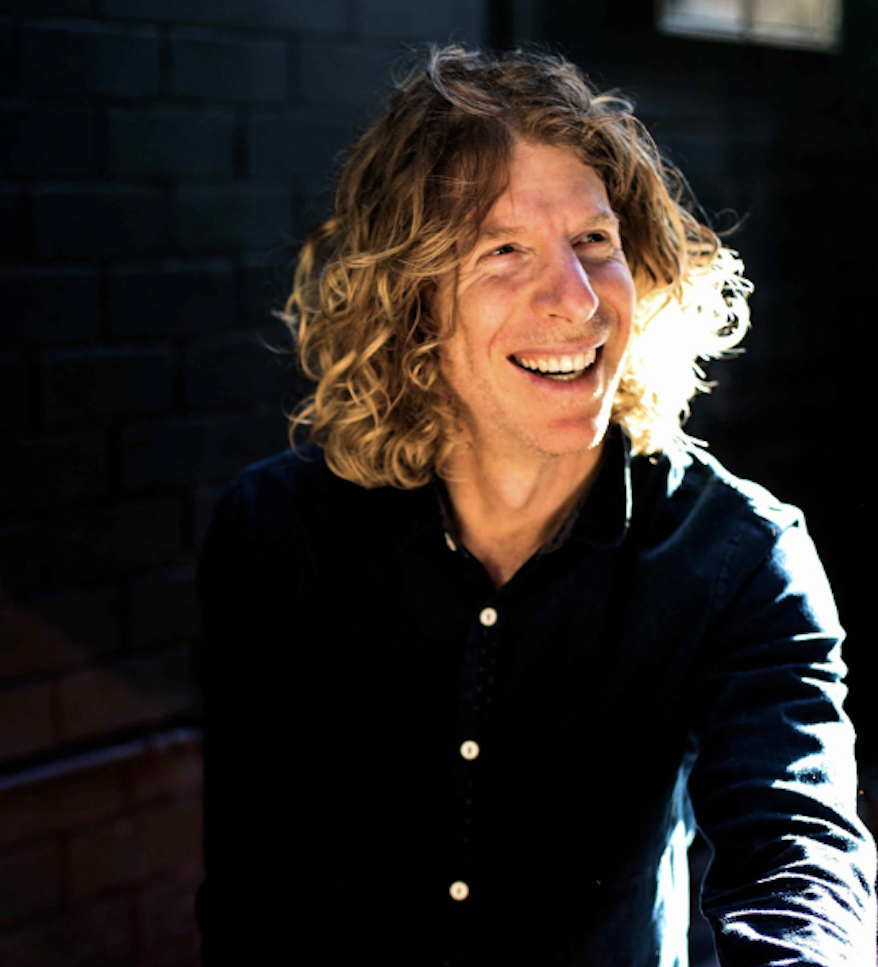 Nadav is an Israeli-born, Sydney-based musician, award-winning singer/songwriter, producer, music therapist and mantra meditation teacher. He has released 12 records to date and has worked on many musical collaborations with artists from Maroon 5, Phantom Planet, Empire of the Sun, Gomez, as well as co-writing tracks for Steve Aoki, Aminé and Lior.

He has been a member of several bands, including Gelbison, Kahn Brothers, Nations by the River, Operation Aloha and, most recently, Air Land Sea.

In 2009, Nadav received the prestigious Australian APRA Music Award for ‘Song of the Year’ for co-writing & co-producing the Old Man River song ‘Sunshine’. In 2013 he composed his first feature film soundtrack for ‘Despite the Gods’, a documentary following director Jennifer Lynch through Bollywood. This year Nadav’s music will be heard at the 2022 Sydney Film Festival with the release of the feature film ‘Everything In Between’.