Thought of the day

Rabbi Jeffrey B. Kamins OAM Senior Rabbi
Rabbi Jeffrey B. Kamins has served as rabbi at Emanuel Synagogue since his ordination in 1989 and became senior rabbi in 1999. He is committed to principles of egalitarianism, inclusion and diversity within the synagogue and the broader community.
Rabbi Kamins sees text-based education as a means for understanding the wisdom of our ancestors and being better able to implement Torah values in contemporary times. Rabbi Kamins enjoys the outdoors – the beach, long hikes and his garden, as well as a good book, music, wine and whiskey. 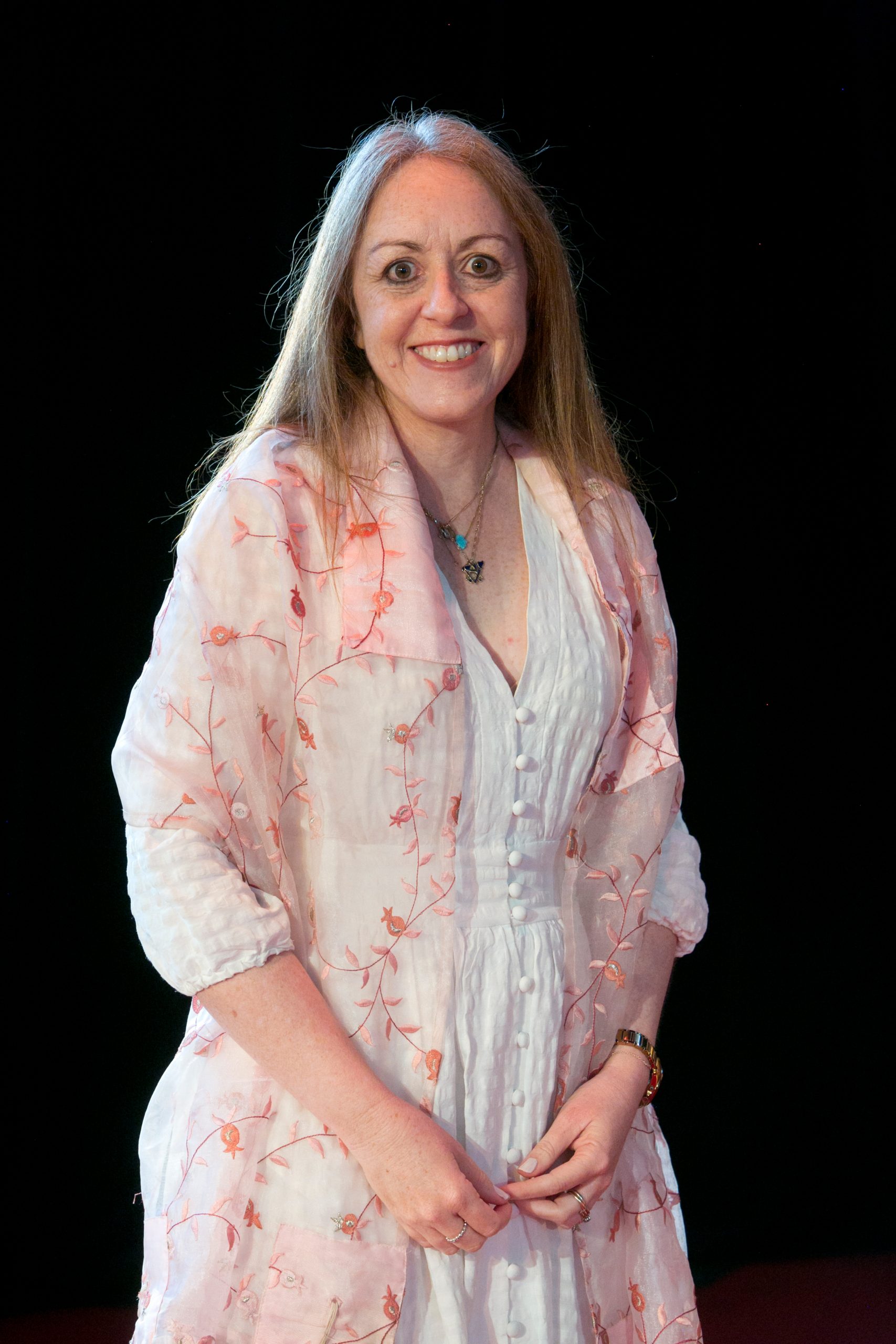 Rabbi Jacqueline Ninio
Rabbi Ninio was ordained in 1998 when she became the seventh Australian-born progressive rabbi and the third Australian-born female rabbi. Rabbi Ninio joined Emanuel Synagogue in 1998 and is the congregation’s first female rabbi. She is interested in midrash and liturgy and has a passion for storytelling.
Rabbi Ninio believes in the centrality and importance of community, and providing a place where people feel valued, included and treasured. Rabbi Ninio is married, has one child and she loves Israeli dancing and “trashy” TV.

Rabbi Rafi Kaiserblueth
Rabbi Kaiserblueth is a world traveler, having spent time in the United States, Argentina, Israel, and the United Kingdom. He was born in Puerto Rico and is married with 3 children.
He was ordained in 2010 from the Jewish Theological Seminary of America and has dedicated his rabbinate to making the texts and rituals of our tradition relevant and accessible to those he teaches, trying to always be influenced by the words, “ivdu et hashem b’simcha, serve God with joy” (Ps 100:2). For thirteen years, Rabbi Kaiserblueth served as a chaplain in the United States Navy Reserve. Rabbi Kaiserblueth enjoys cooking, travel, and anything to do with airplanes!

Rabbi George Mordecai
After serving as the cantor at congregations throughout the USA, Rabbi George Mordecai returned to Emanuel Synagogue. George weaves his rich cultural heritage into his work as both a cantor and performer plus has over 20 years’ experience in building community.
He is well known to many in our community having grown up in Sydney. In addition to his musical and liturgical expertise he is an engaging educator. George infuses his teaching with a deep sense of spirituality and historical perspective, always mindful of the needs and aspirations of his students. In January 2021 he received his smicha as a Rabbi. 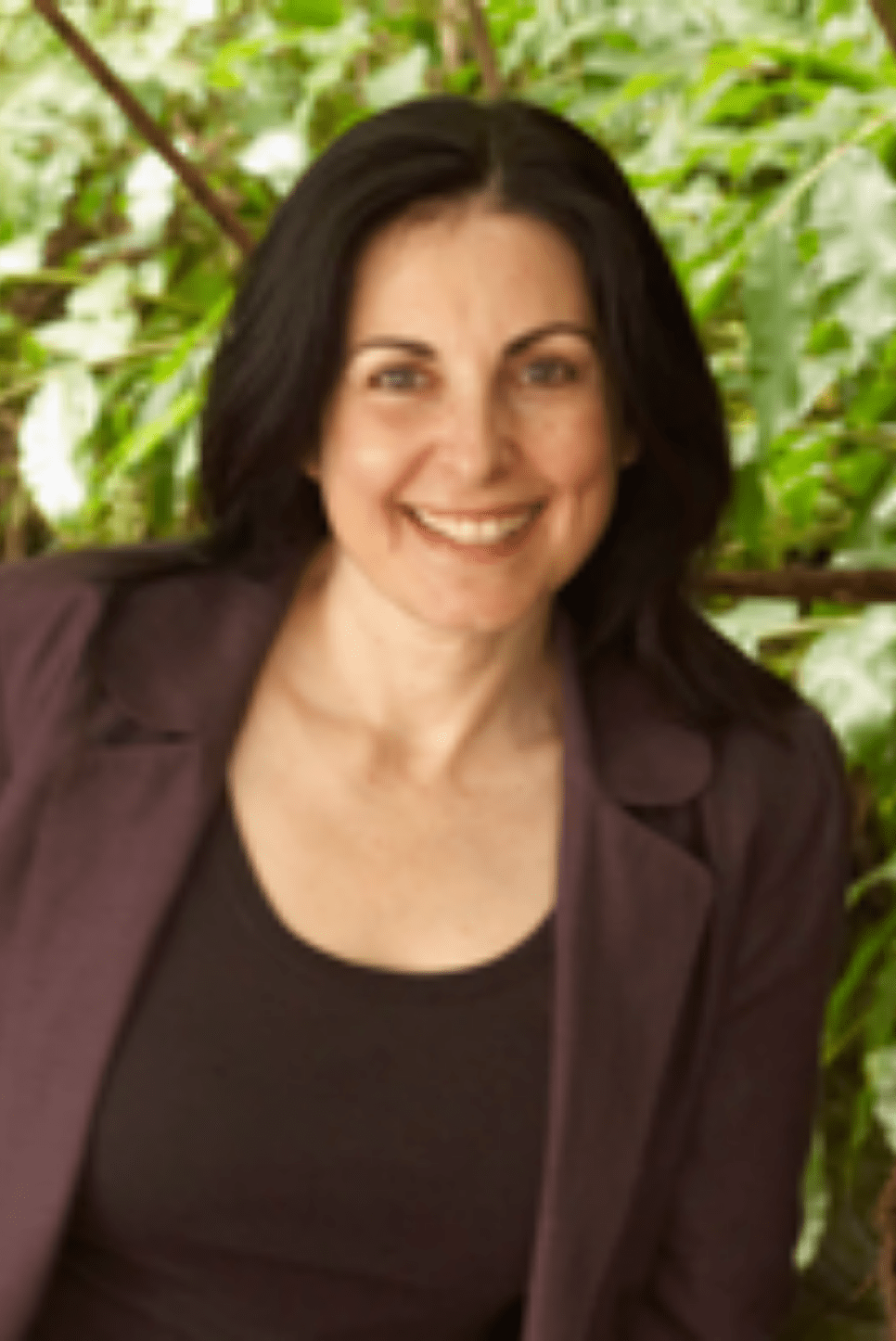 Rabbi Dr Orna Triguboff
Dr Orna Triguboff has a Ph.D. from the University of Sydney, in Jewish studies, specializing in Kabbalah. Rabbi Triguboff is also a meditation and yoga teacher. She was ordained in 2010 with the Jewish renewal movement. Rabbi Triguboff is passionate about expressing one’s Jewish identity in creative ways.
At Emanuel Synagogue, she leads Jewish renewal services and teaches classes such as Torah commentary, Jewish meditation and various aspects of Kabbalah.

Reverend Sam Zwarenstein
Rev. Sam Zwarenstein has been involved in Jewish community and communal organisations for over 30 years. He completed three years of rabbinical studies in South Africa through SAJTS. In late 2015 Sam assumed his role in the clergy team and has also been trained in Clinical Pastoral Education.
Sam is in the process of completing his rabbinical studies through the Pluralistic Rabbinical Seminary. Sam has a keen interest in technology and new gadgets. He has a firm belief that while buildings provide the facilities for us to pray and gather, it is connection with others that makes us a community.