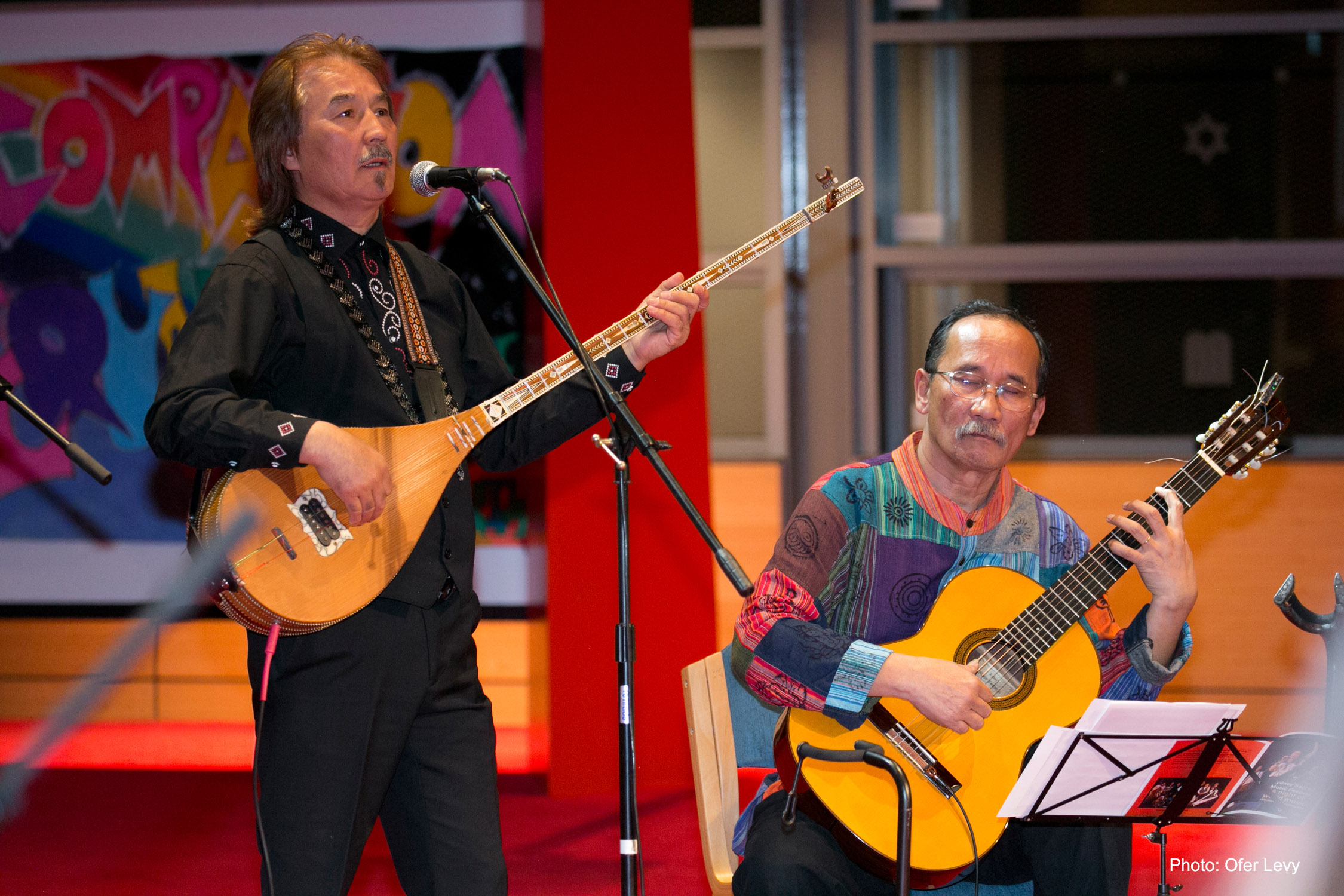 After their amazing Eastern Suburbs debut at Emanuel Synagogue in 2019, the Sacred Music Festival Orchestra returns for one performance on September 18. The 11 piece inter-faith collective is made up of artists from Western Sydney, representing diverse cultural and faith backgrounds, creating ‘new’ Australian Sacred music.

Emanuel’s Rabbi Cantor George Mordecai will again join the ensemble of the festival to draw on his Iraqi-Jewish heritage.

From ancient tunes in diverse languages to contemporary ‘sacred pop’, this 11-piece interfaith ensemble from Western Sydney showcases an array of talent from Aboriginal Australia, Mongolia, East Turkestan, Vietnam, China and more in the creation of ‘new Australian’ sacred music. The power of this unique ensemble lies in its combination of cultures, faiths and traditions represented on stage, virtuosic musicianship, innovative compositions, and its ability to uplift audiences.

With music performed in diverse languages and ancient traditions to contemporary sacred pop fusions, this ensemble showcases an array of diverse talent. It includes traditions from Aboriginal Australia, Mongolia, East Turkistan, Vietnam, China, Mexico (and more); this is a sacred Symphony for everybody!

Over the last 10 years, the Sydney Sacred Music Festival has worked with culturally diverse artists to: create new work that takes sacred music to new places; showcase the hidden gems in our communities; and present events in unique spaces.

This year, for the 10th anniversary the Festival had their biggest line up ever including 5 new commissioned works and a 4 day visit by the Gyuto Monks from India. Then COVID hit!

“While most Festivals are looking to survive, we are taking on the COVID challenge and reaching out to the rest of Australia and beyond to present this year’s Festival”, says Festival Artistic Director Richard Petkovic.

Again in 2021, the Sydney Sacred Music Festival will partner with Australia’s leading arts organisations and Festivals to present 5 nights of music (and a few day visits to the bush), culture and conversation from around Australia. 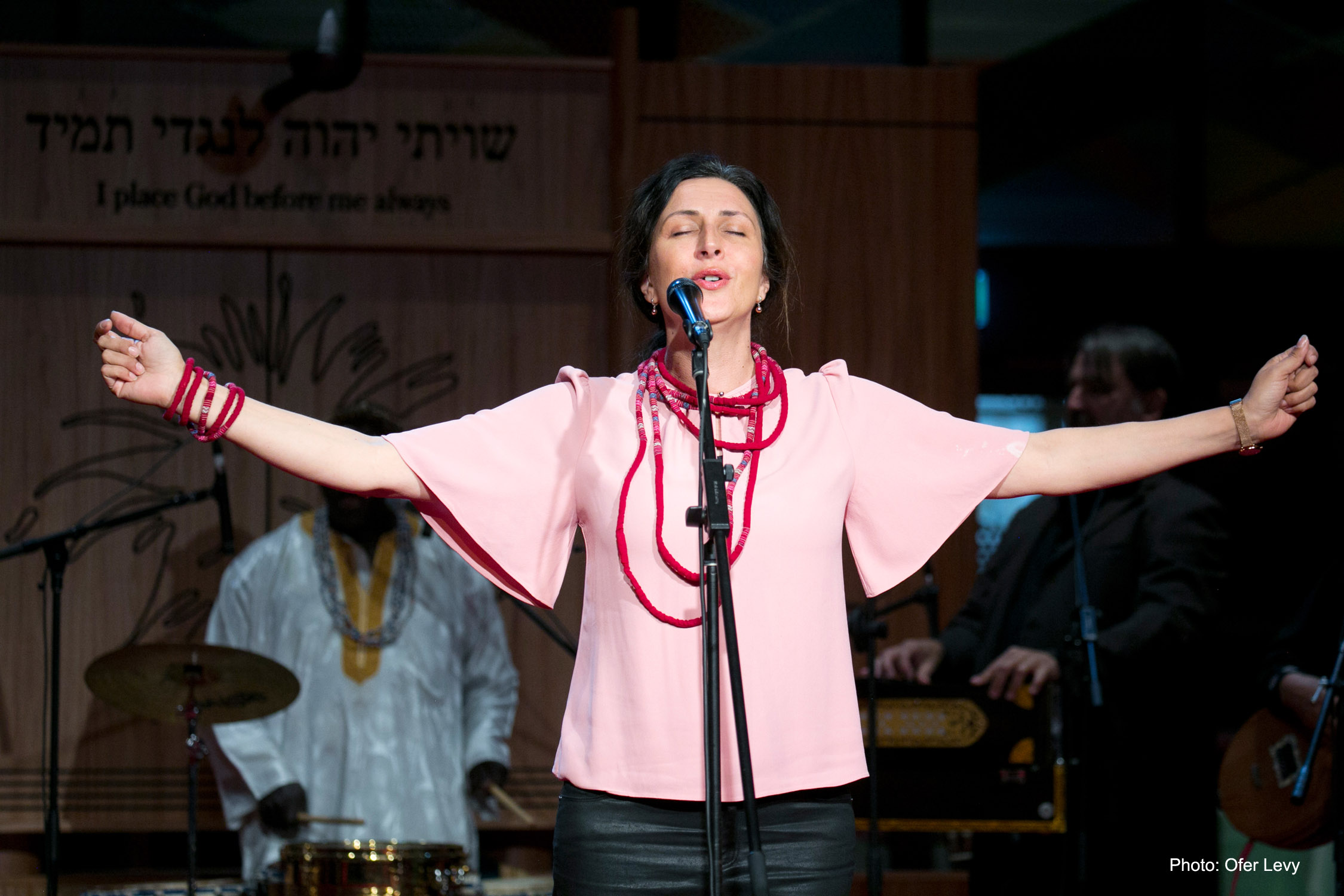 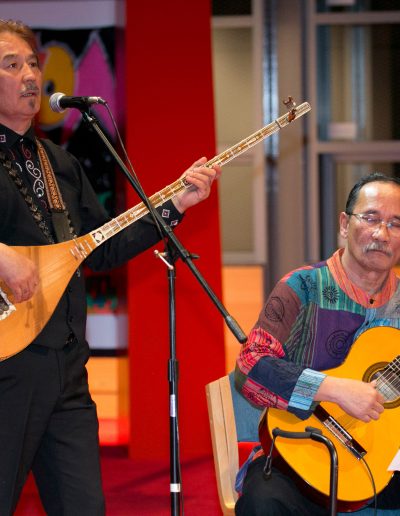 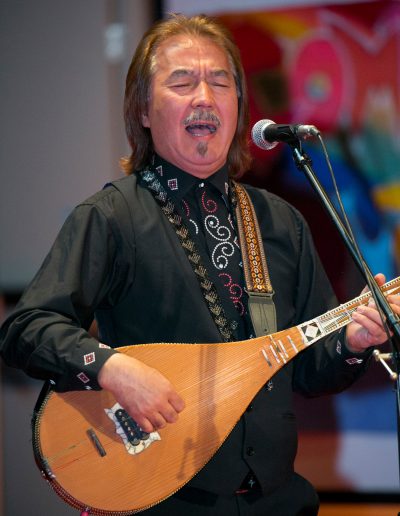 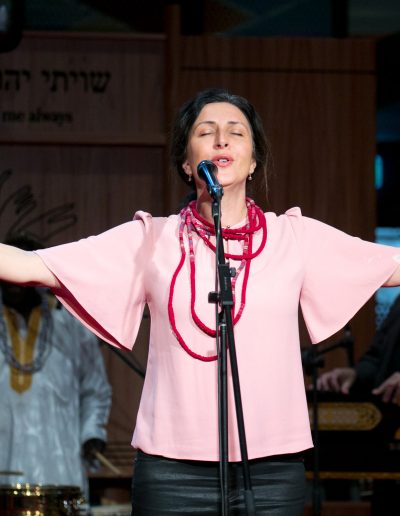 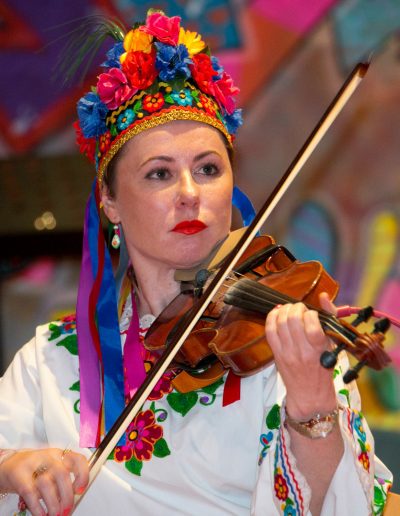 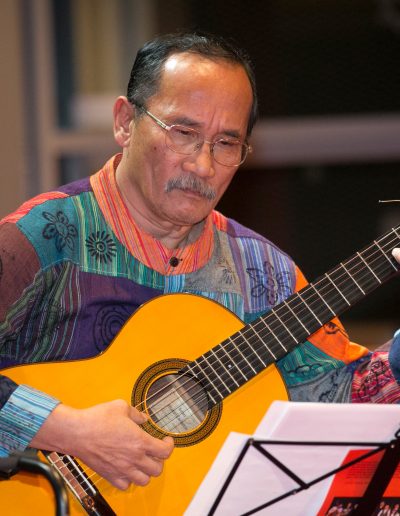 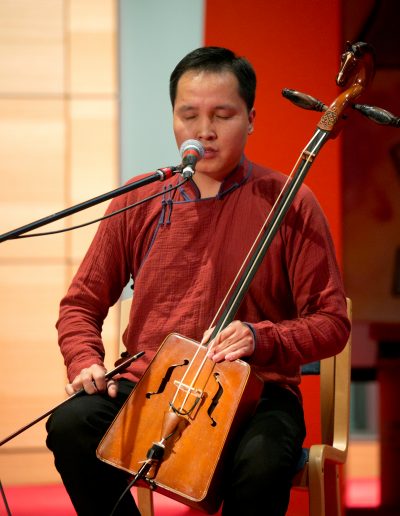 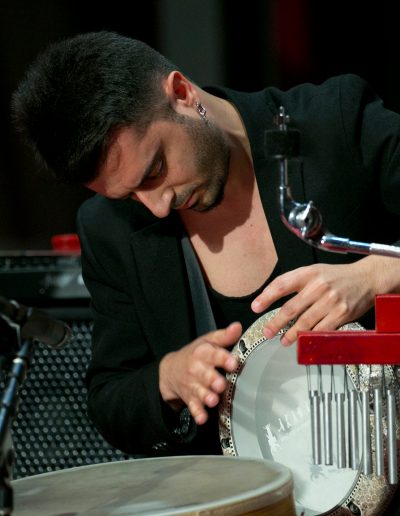 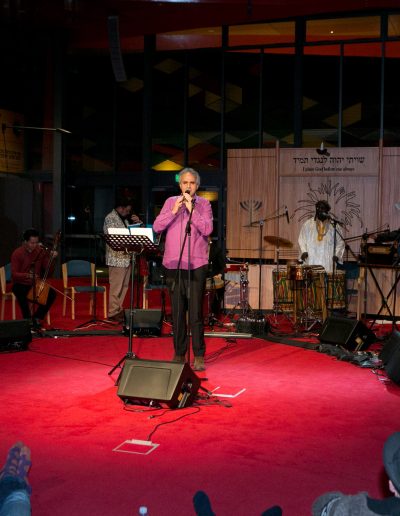 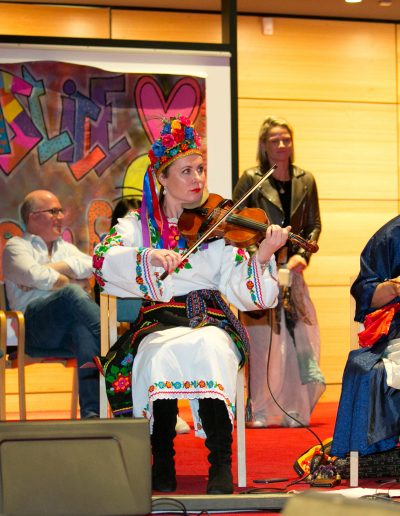 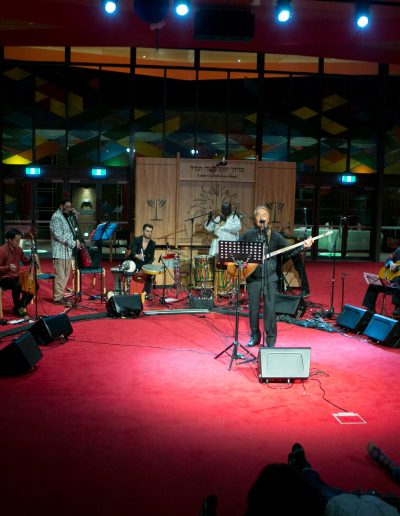 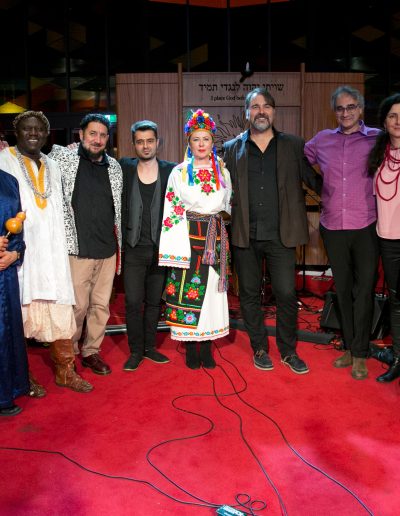 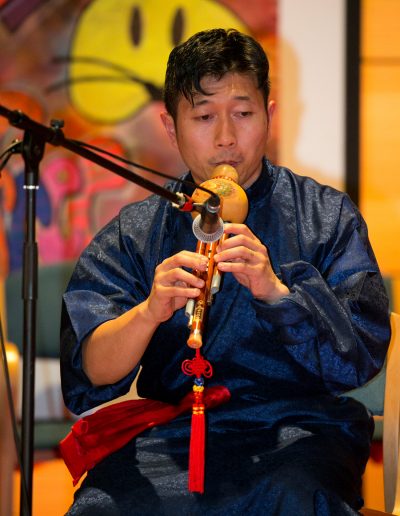