Tickets will also be available at the door 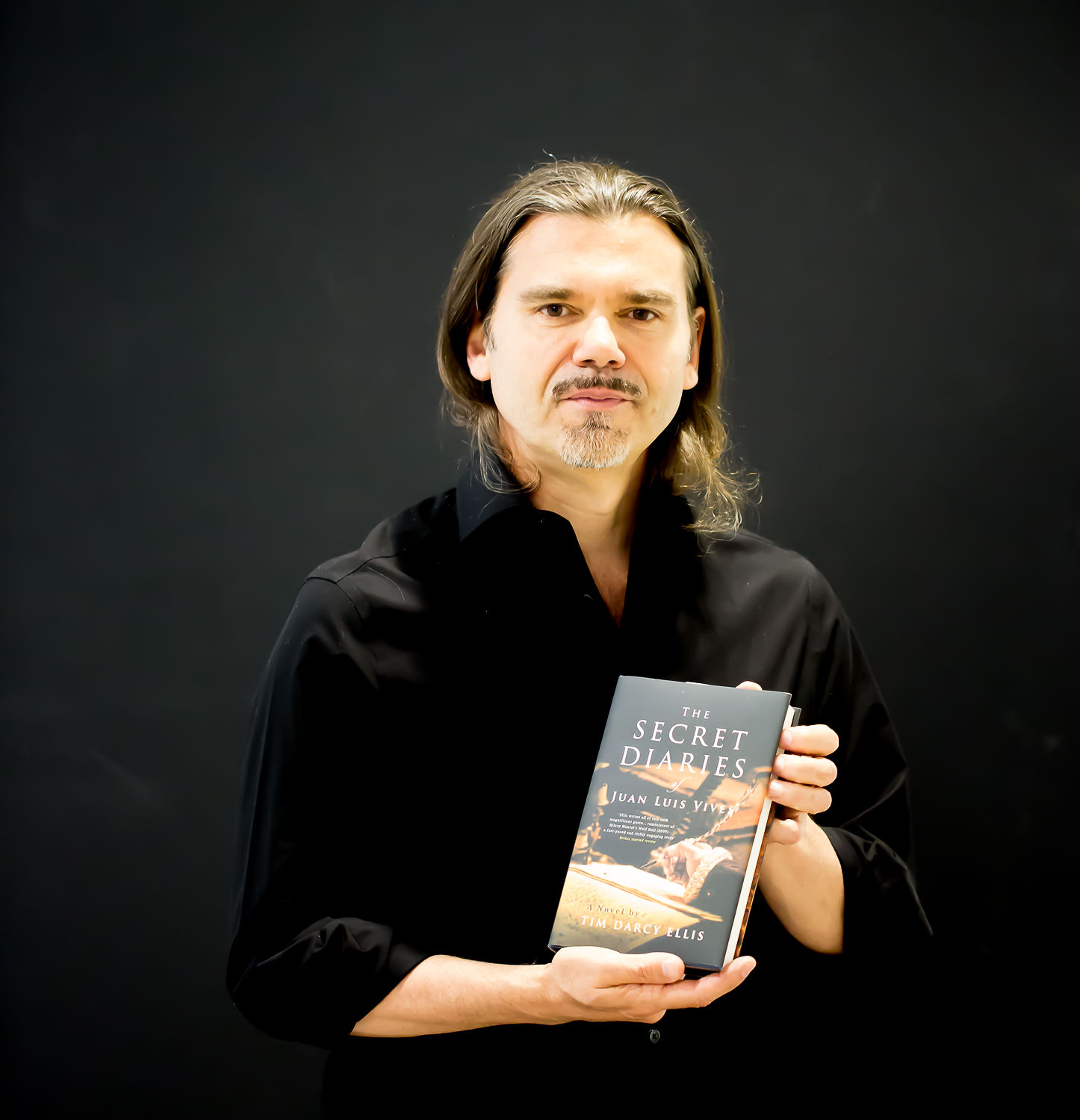 Tim (BA BSc, MHSc) is a writer and physiotherapist and formerly a professional archaeologist, having worked at the Museum of London and having been a tour guide at the British Museum. During this time, Tim worked or had a close association with several archaeological digs concerned with the Medieval Jewish community of England, including the Jewish cemetery in York and the Medieval synagogue in Guildford.

Tim’s book explores the life of Juan Luis Vives (1492-1540), born to a family of forcibly converted Spanish Jews in 1492; he fled the Inquisition at 16, never to return. Vives visited England in the 1520s, where he became the tutor to Princess Mary Tudor and a confidante of both Henry VIII and Catherine of Aragon, playing a dangerous double agent game. He was a visionary, a man ahead of his time, and when I found him, I felt compelled to tell his story.

His novel The Secret Diaries of Juan Luis Vives enabled him to revisit his fascination with early European modern European history. The Kirkus Review awarded the book its prestigious star and placed it in its Top 100 novels of 2020, as did the Blueink Review. It has sold several thousand copies worldwide, and Tim has had four interviews with BBC Radio in the UK. He has spoken online to several Jewish communities in America as part of the Jewish Book Network and presented at Limmud Oz in 2021. It is available as paperback, hardback, eBook and Audiobook. 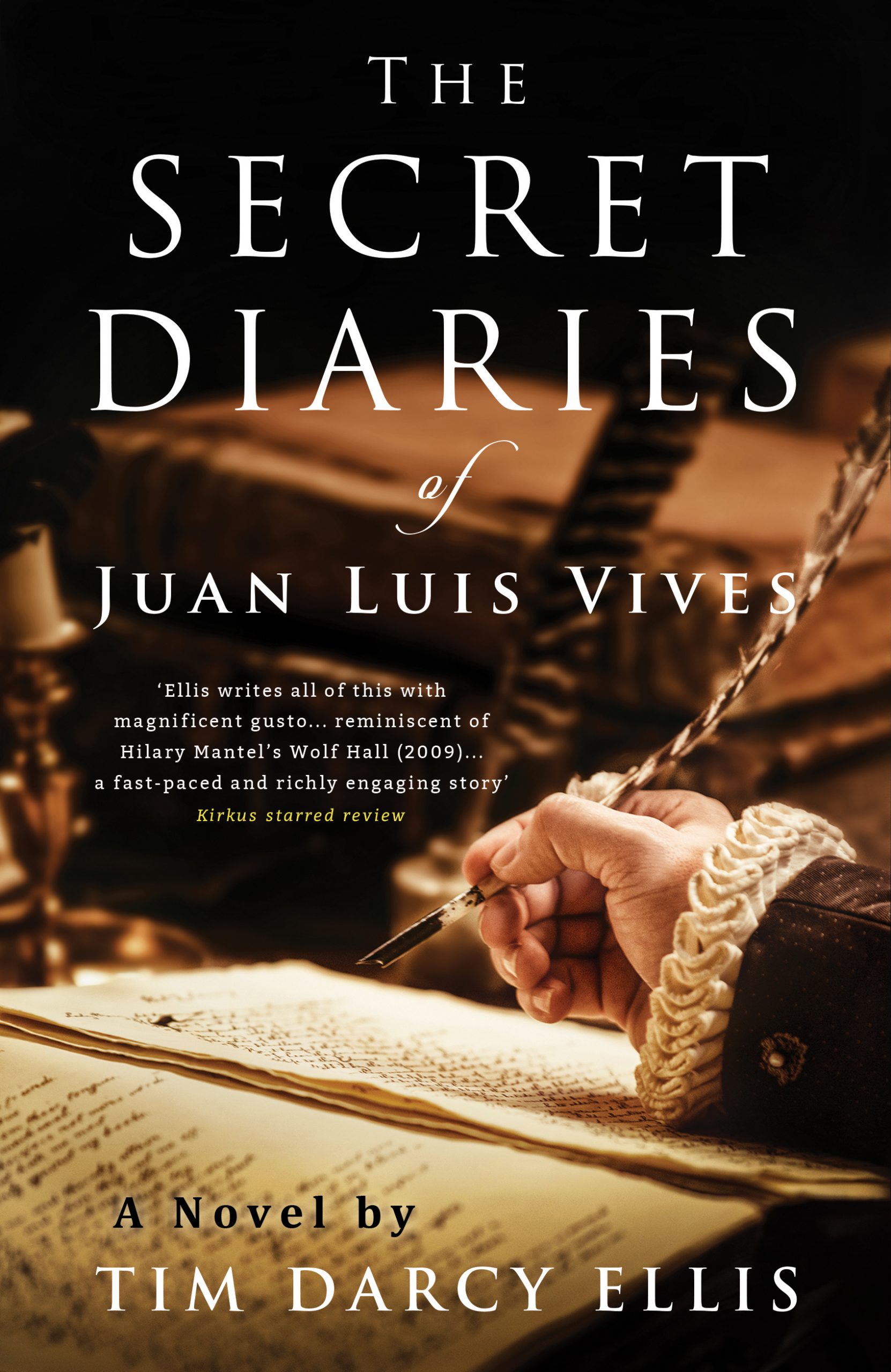